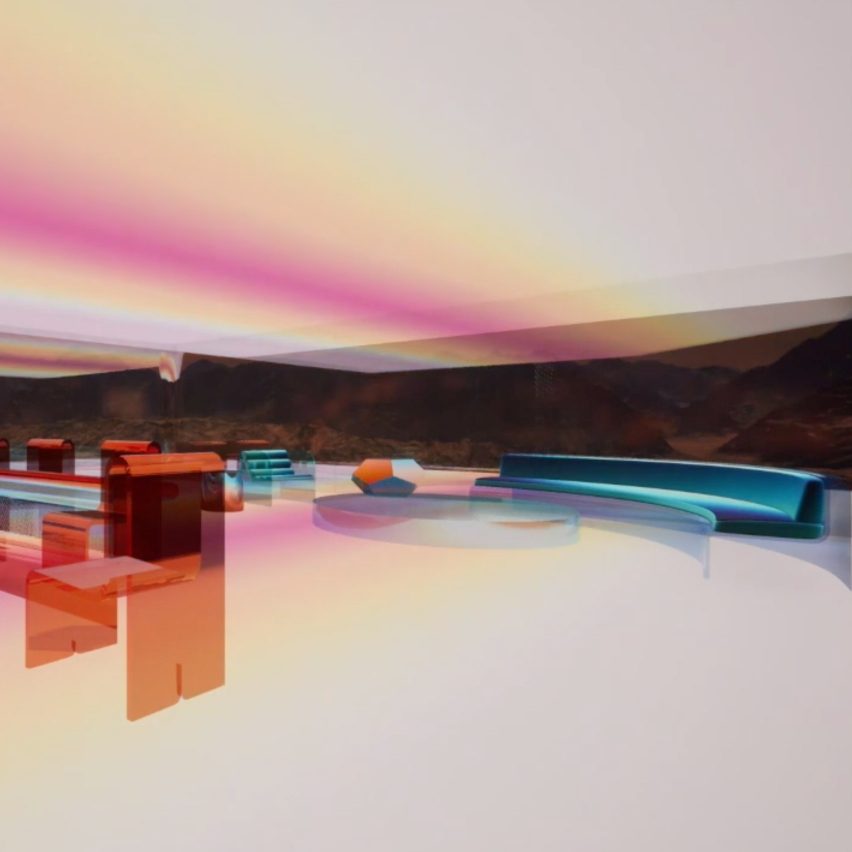 This week on Dezeen, the “first NFT digital house in the world” sold for over $500,000 as global interest in virtual design continued.

However, following the sale, a dispute broke out between the artist and visualiser over the ownership of the artwork with 3D-modeller Mateo Sanz Pedemonte claiming the project was “a fraud”.

Dezeen announced that we will be hosting a social evening in a virtual rooftop bar to discuss the rise of the metaverse with Space Popular, Andrés Reisinger, Amber Jae Slooten and Charlotte Taylor.

The virtual discussion will be the first Dezeen Club event.

This week saw the launch of Dom Publishers’ Sub-Saharan Africa Architectural Guide, which covers the history and significant buildings of 49 countries in Africa.

As part of a collaboration with Dezeen, the guide’s editors picked their architectural highlights from Cabo Verde, Burkina Faso, Mauritania, Mali, The Gambia, Senegal and Niger.

In London, the shortlist for this year’s Don’t Move, Improve! contest – an annual competition to find the best home renovations in the capital – was revealed.

The 22-project strong shortlist included a minimalist charred-wood extension, a garden studio wrapped in green terrazzo and an origami-inspired annexe.

Popular projects this week included a wine cellar embedded in a hillside in Texas, a Jewellery Box extension to a London home and the refurbishment of a weathered log cabin in Connecticut.

The post This week a virtual house sold for over $500,000 appeared first on Dezeen.