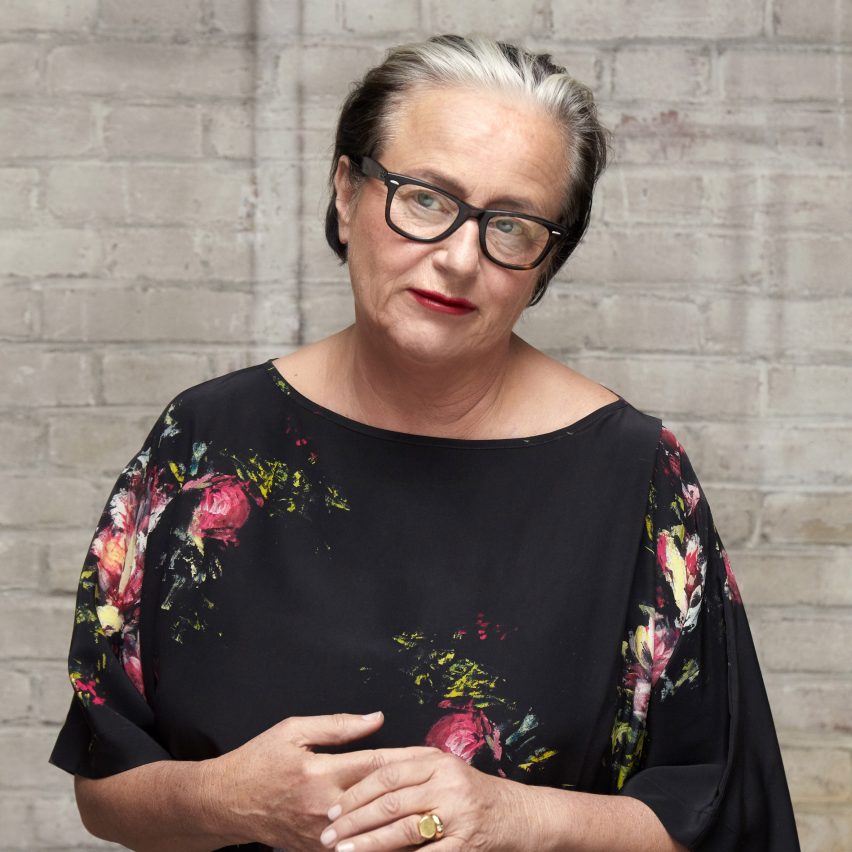 Next up in our review of 2020, editor Tom Ravenscroft takes a look back at this year’s most-read stories, including several responses to the coronavirus pandemic, a pair of inflatable latex trousers and Bjarke Ingels’ plan to redesign Earth. 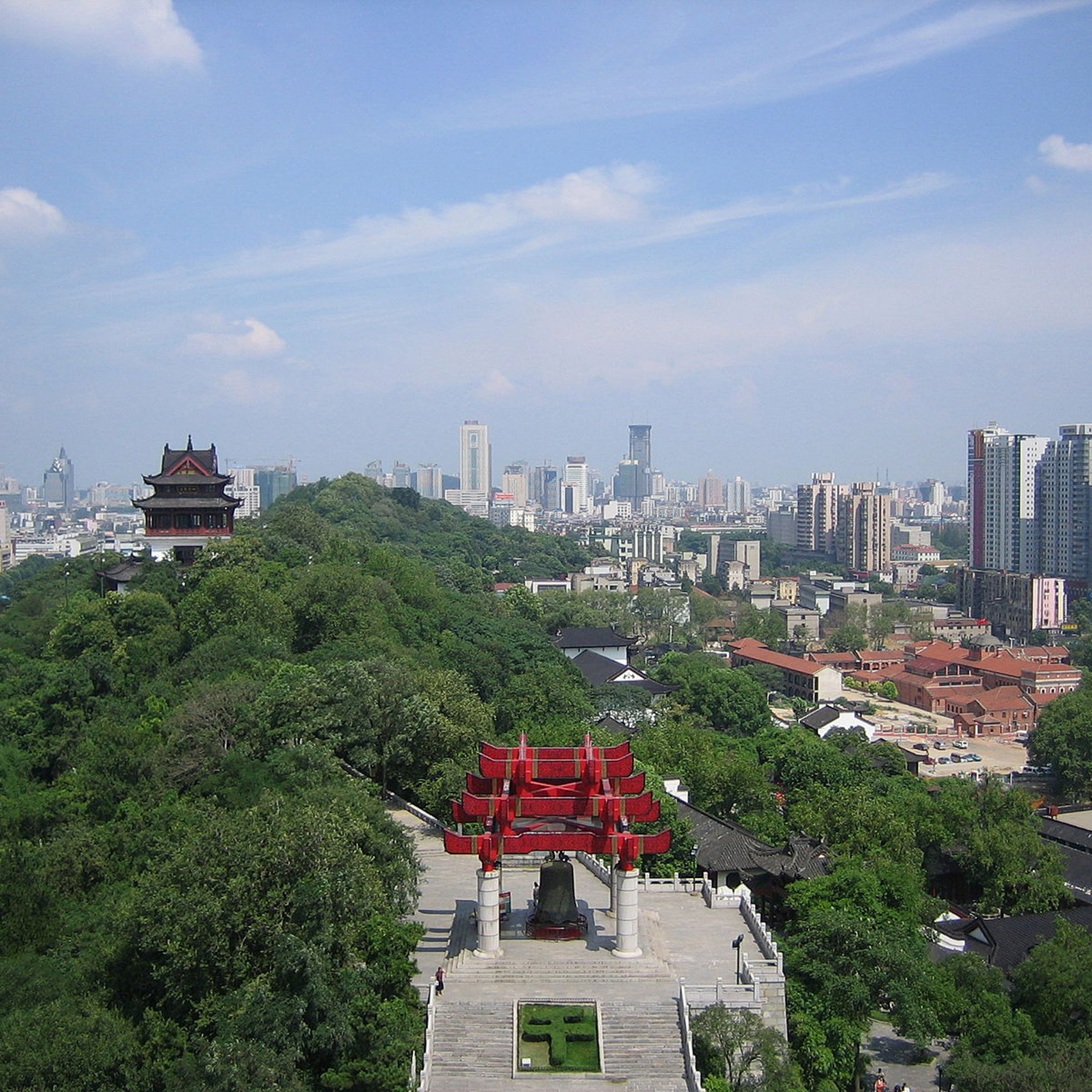 The most-read story in January was a sign of things to come as the reports that a 1,000-bed hospital was being built at breakneck speed in China became news around the world.

Named Wuhan Huoshenshan Hospital, the prefabricated, temporary facility was built to treat the growing number of people infected in Wuhan. It was completed in just over a week.

Find out more about the temporary hospital › 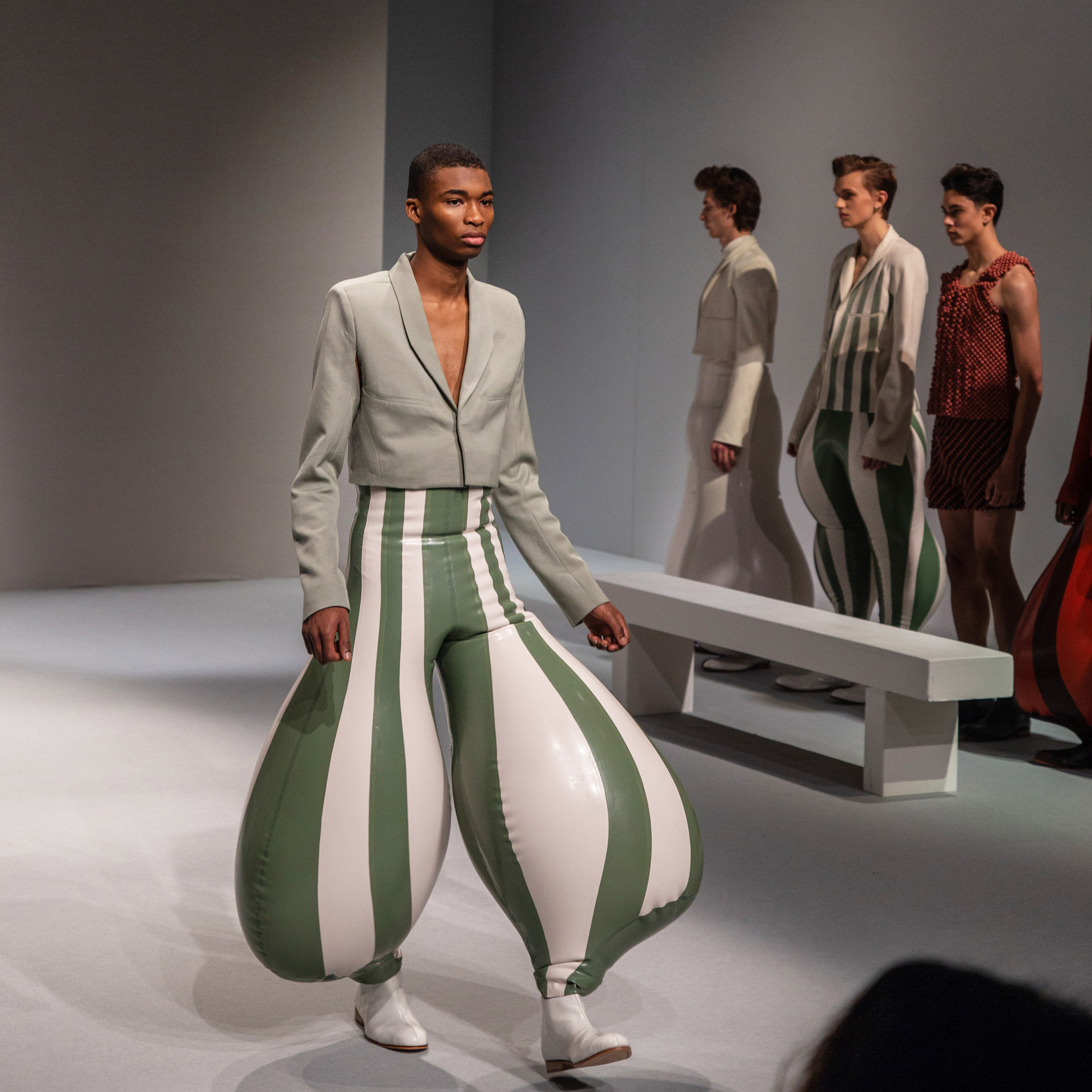 In February, before coronavirus came to dominate architecture and design news, our most-read story was about inflatable latex trousers.

Designed by Harikrishnan for his graduate collection at the London College of Fashion, the collection of billowing latex trousers were made from of up to 30 individual latex panels. 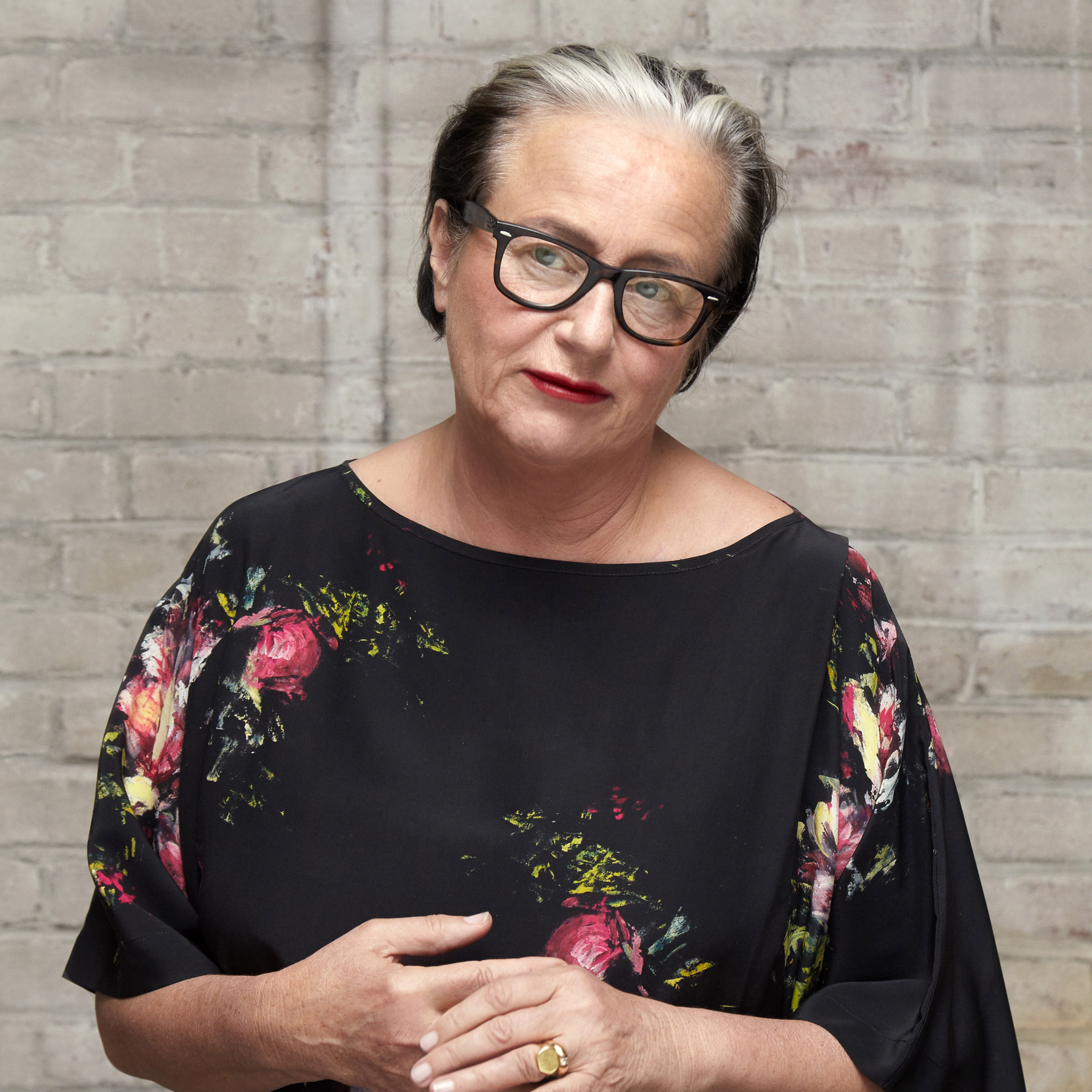 By March the coronavirus outbreak had become a pandemic and was impacting people all around the world. In response to the disruption and lockdowns that were accruing trend forecaster Li Edelkoort made a series of predictions about its impact on the world.

Edelkoort said that the pandemic was “a blank page for a new beginning”, in an interview that would become Dezeen’s most-read story of all time. 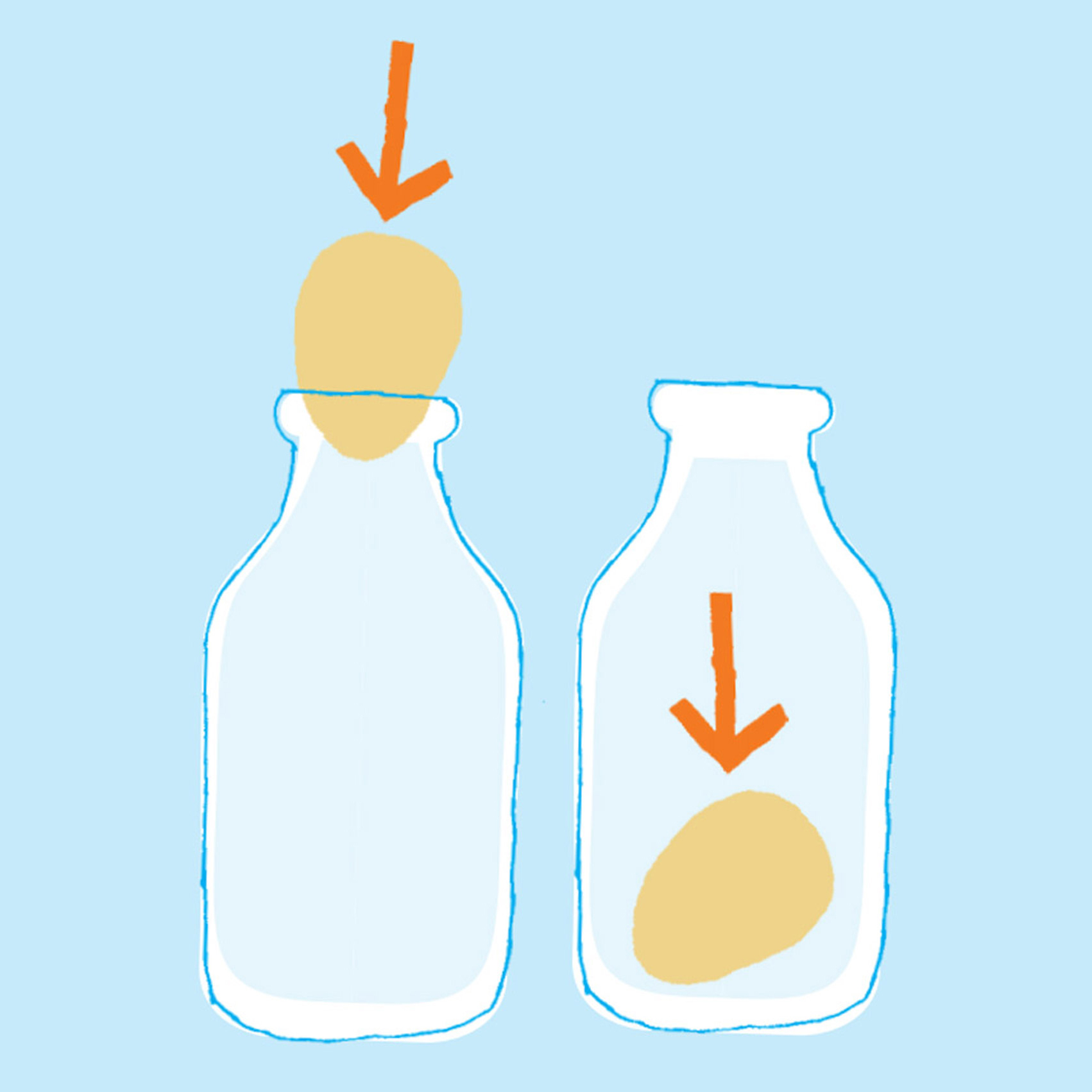 As many parents faced the challenge of entertaining their children during country-wide lockdowns, our most-read story in April was a series of activities created by Dyson to entertain children in isolation.

Alongside Dyson, British architecture studio Foster + Partners published a series of challenges for kids and furniture company IKEA designed six play houses that could be built with its products.

Find out more about  Dyson’s challenges › 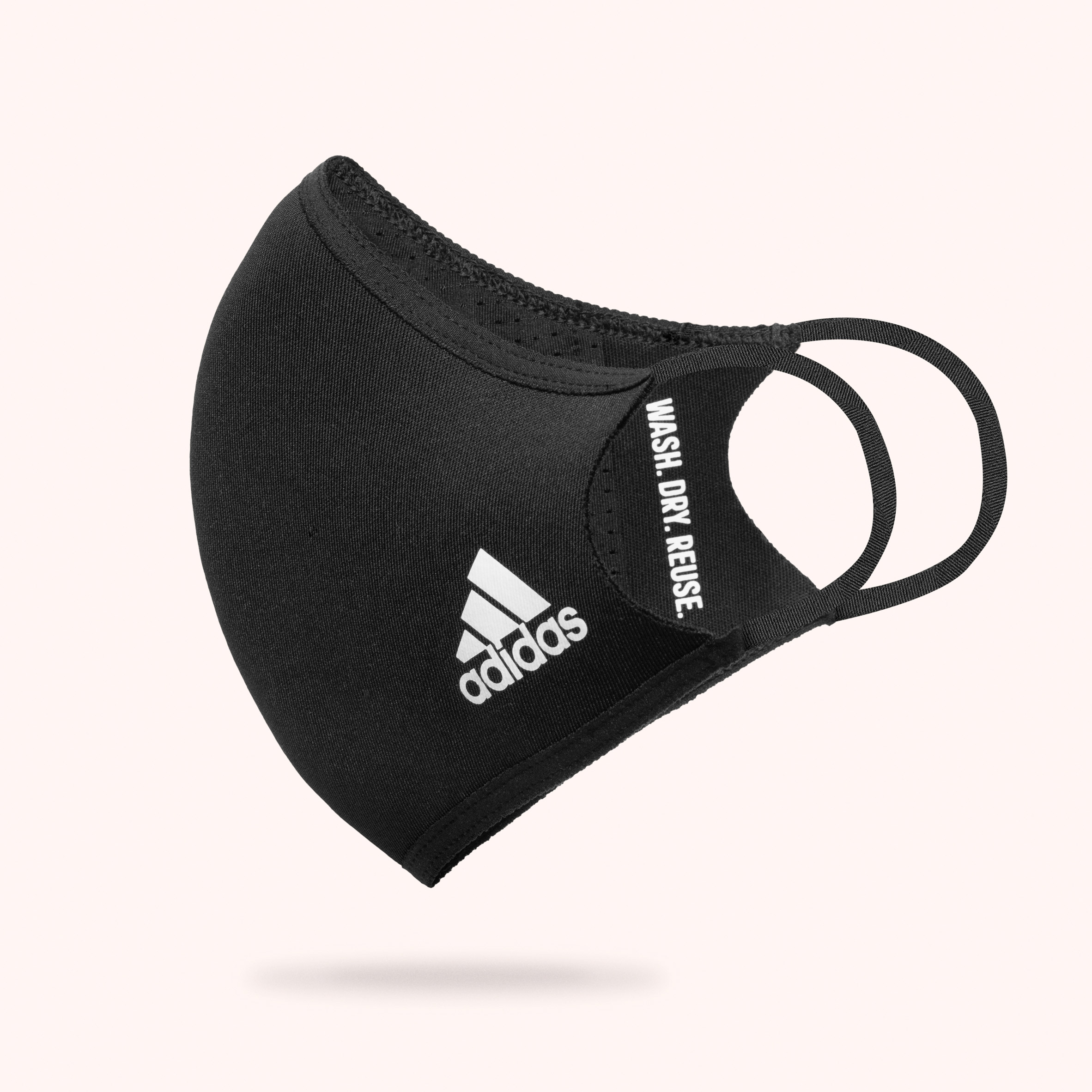 Adidas was among a number of companies to design and release a face mask this year in response to the coronavirus. Made from a breathable recycled material, the reusable face mask was one of the fastest products the sportswear brand has ever developed.

“The entire process from ideation to production was less than one month,” its lead designer said in an interview with Dezeen.

Find out more about the Face Cover › 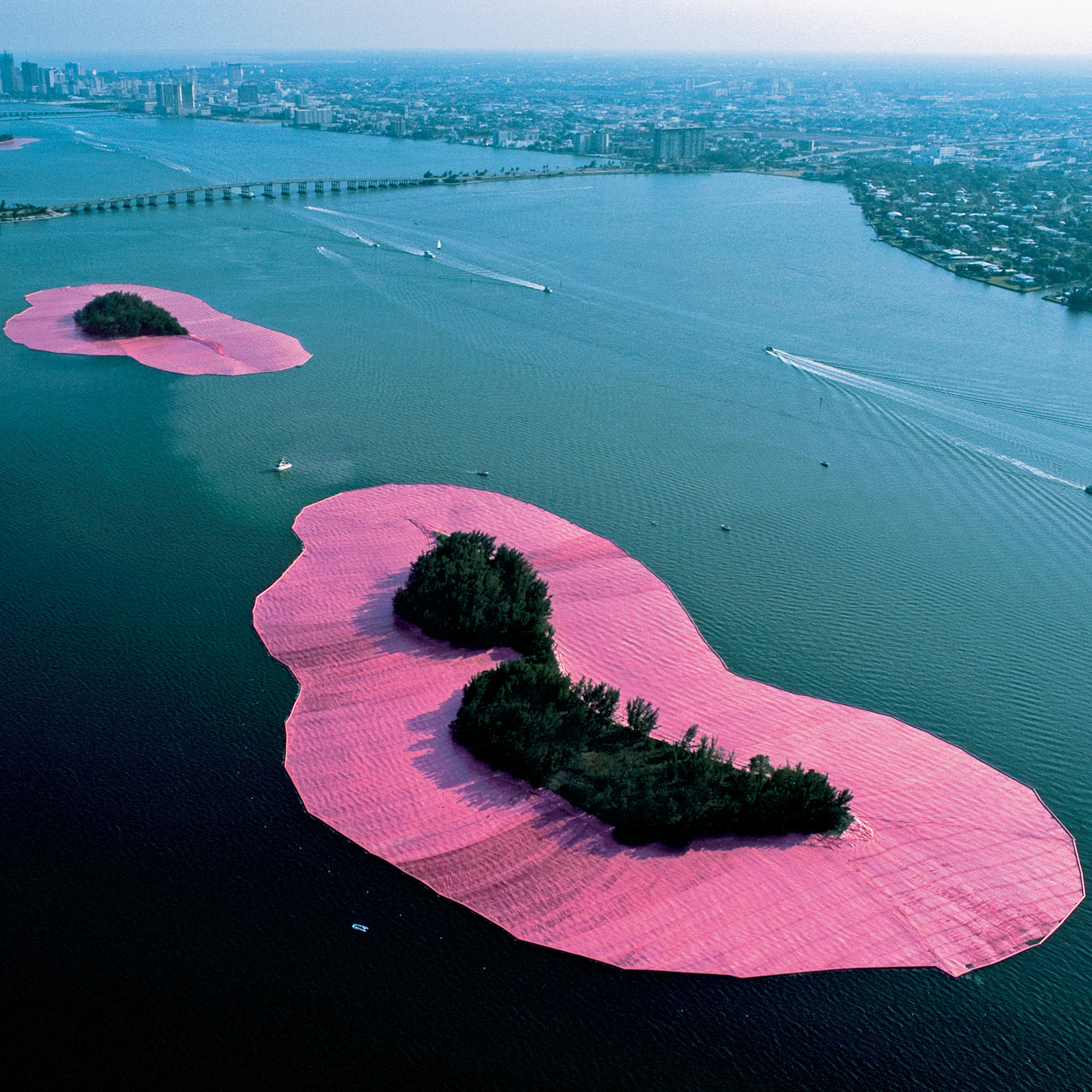 Following the news of artist Christo’s death, we rounded up eight key projects by the Bulgarian artist and his late partner Jeanne Claude.

The artist, who was best known for wrapping buildings in fabric died of natural causes at the age of 84 in his New York City apartment. 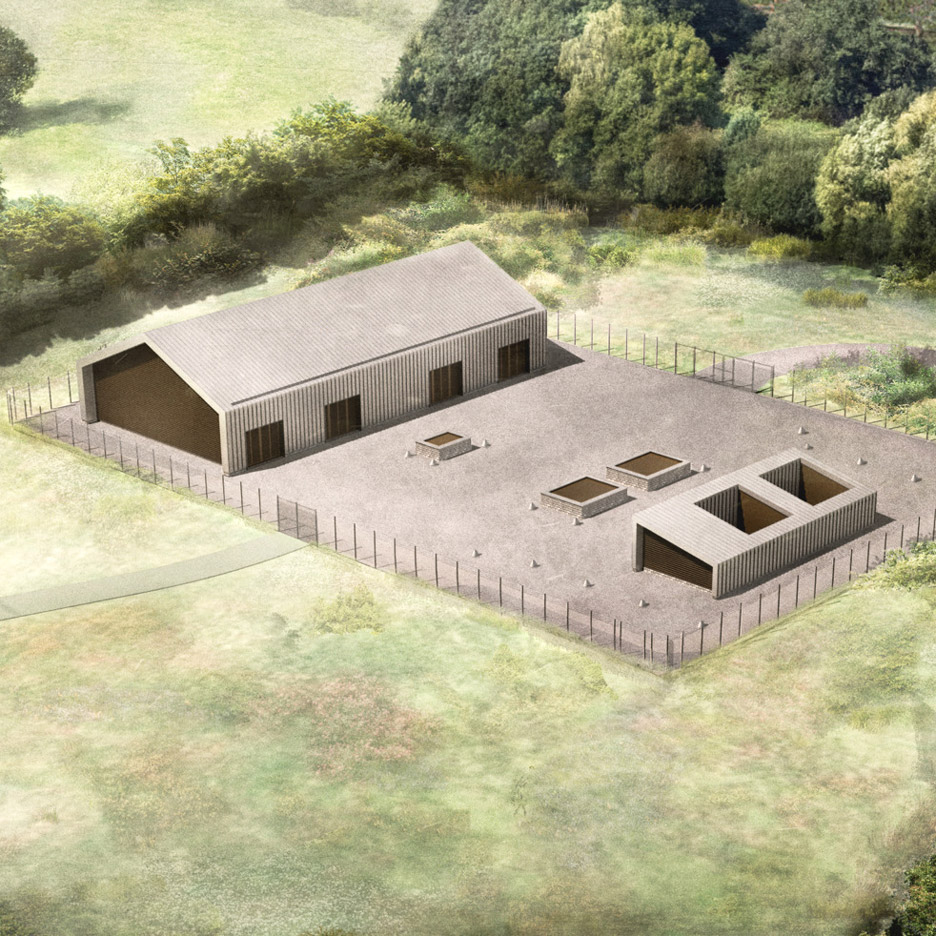 July’s most-read story was about a ventilation shaft for the UK’s new HS2 high-speed railway that was disguised as a barn.

Designed by British architecture practice Grimshaw, the Chalfont St Peter Ventilation Shaft will be clad in zinc and bronze and provide air and emergency access to a train tunnel through the Chiltern hills.

Find out more about the HS2 ventilation shaft › 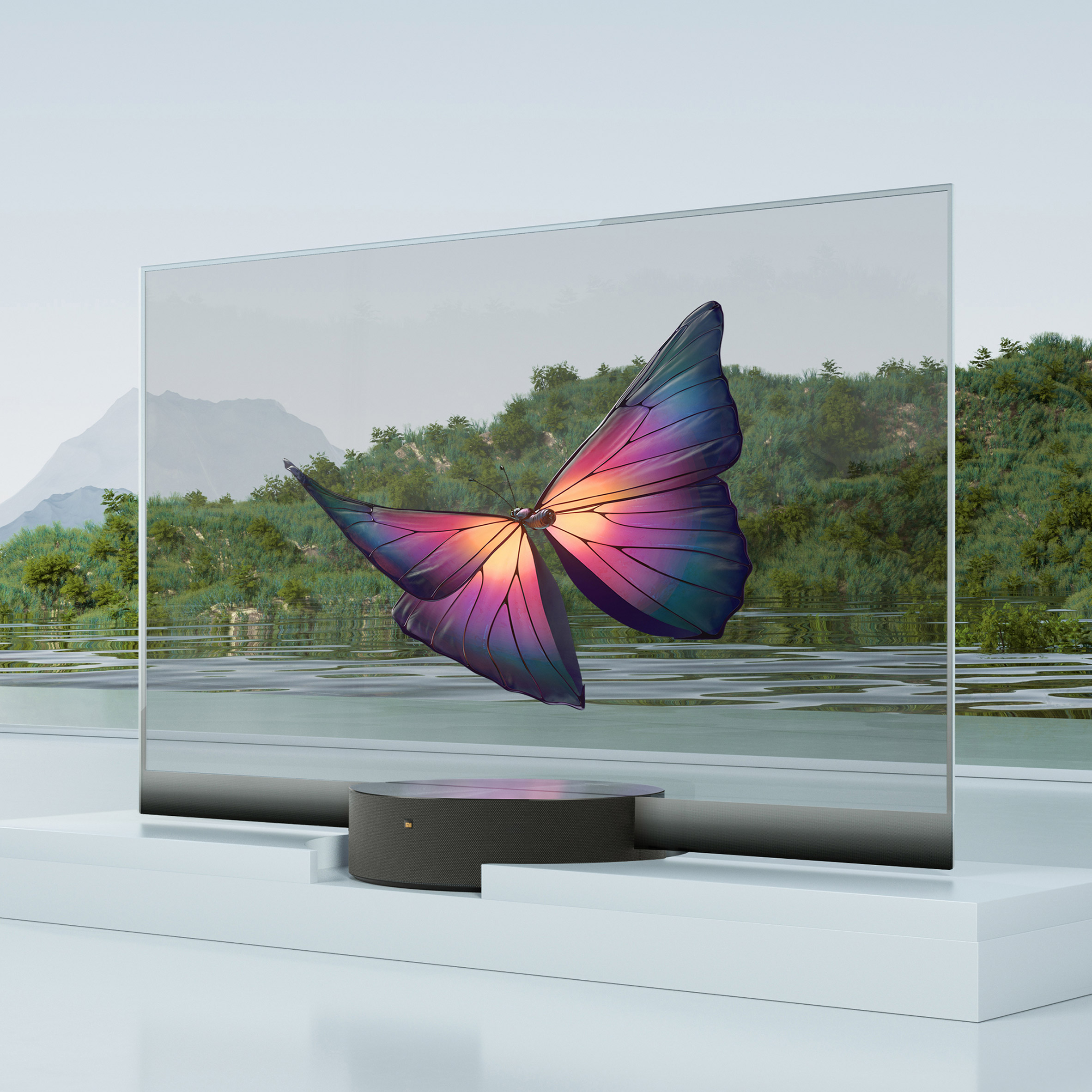 Find out more about the transparent TV › 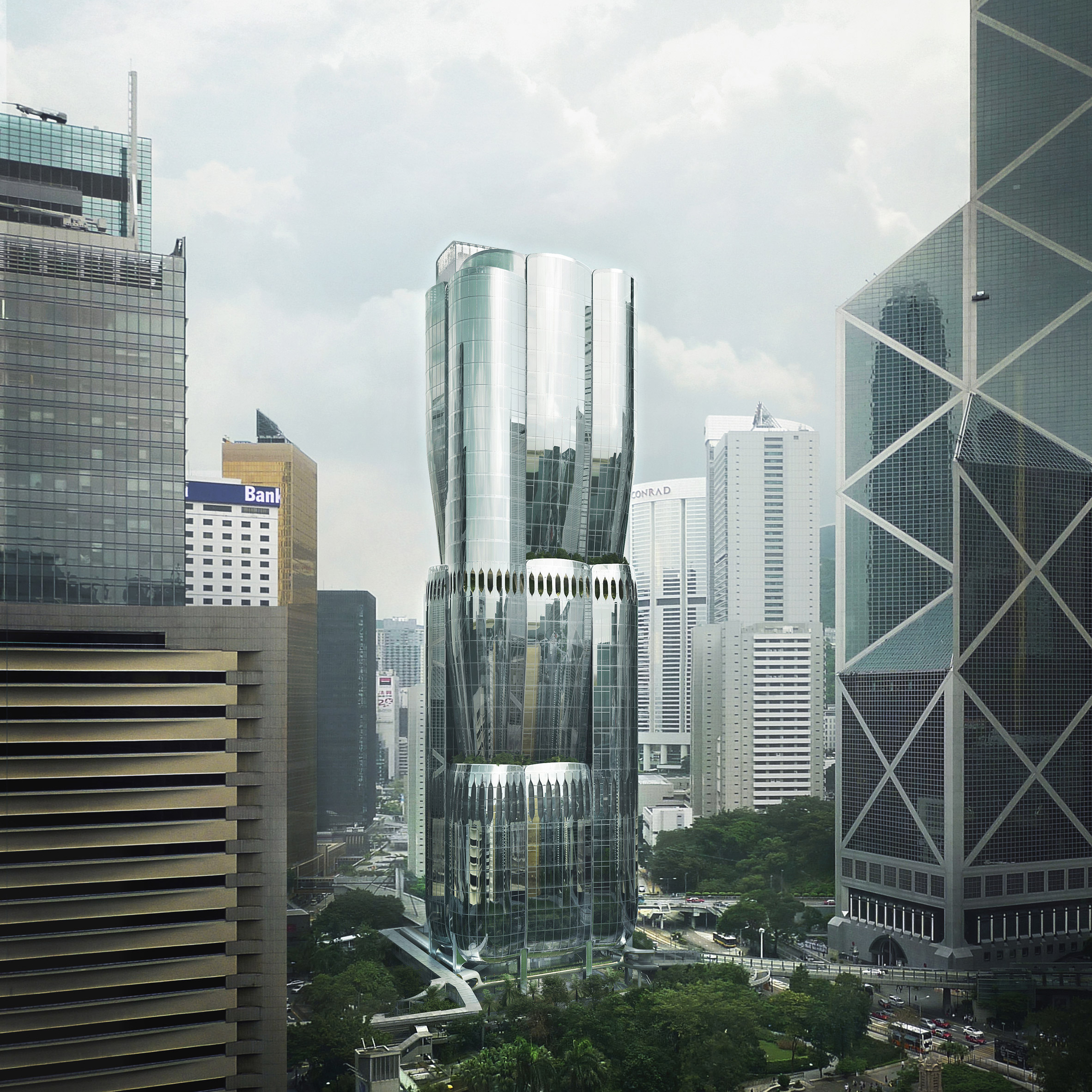 UK architecture studio Zaha Hadid Architects’ plan to build a sinuous 36-storey skyscraper on the world’s most expensive site in Hong Kong was the most-read story in September.

The skyscraper will replace a multistorey car park alongside the Bank of China Tower by IM Pei that was purchased by developer Henderson Land for HK$23.3 billion ($3 billion) in 2017.

Find out more about the world’s most expensive site › 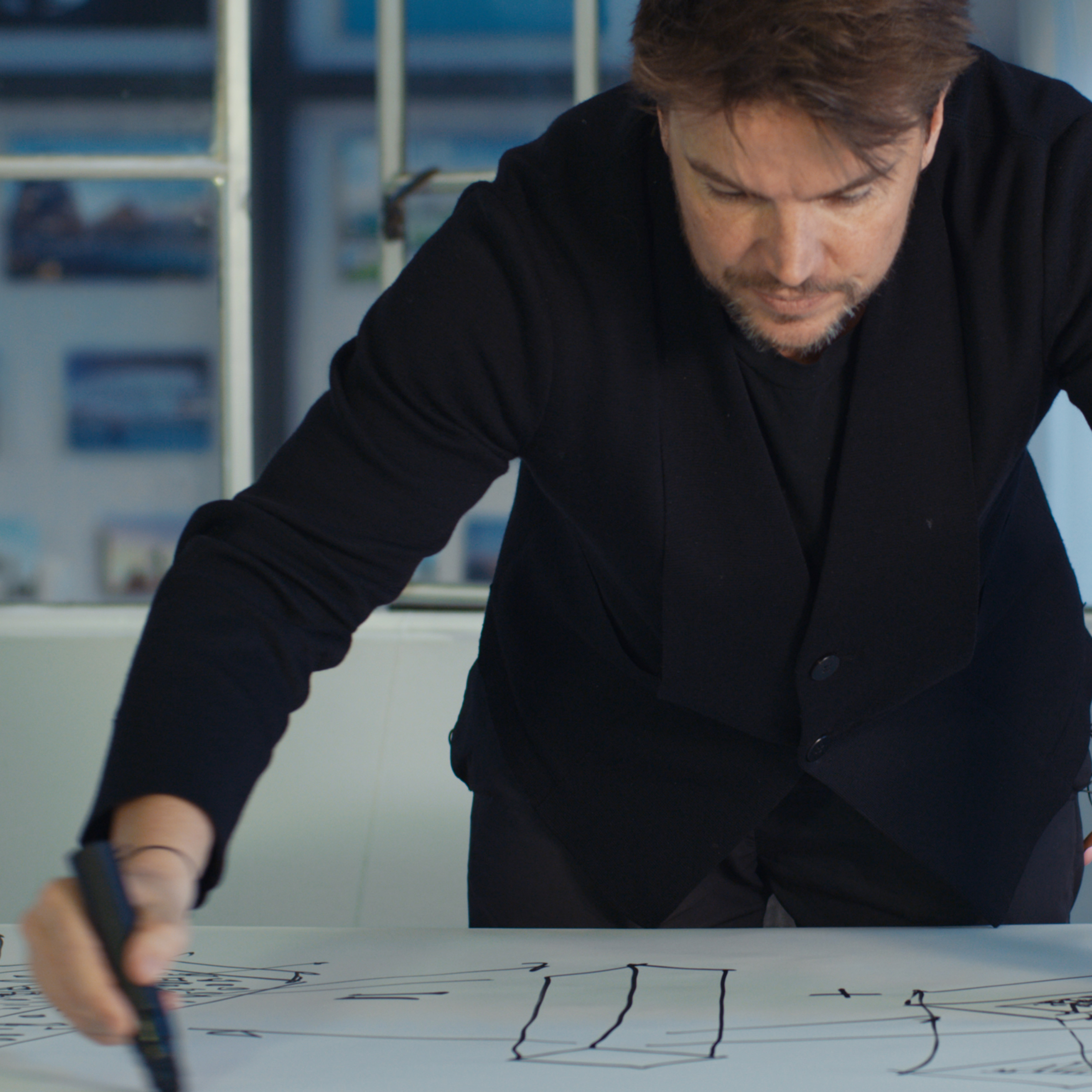 BIG founder Bjarke Ingels once again hit the headlines in October with his redesign for the Earth.

Named Masterplanet, the concept was designed to “prove that a sustainable human presence on planet Earth is attainable with existing technologies”.

Find out more about the Masterplanet › 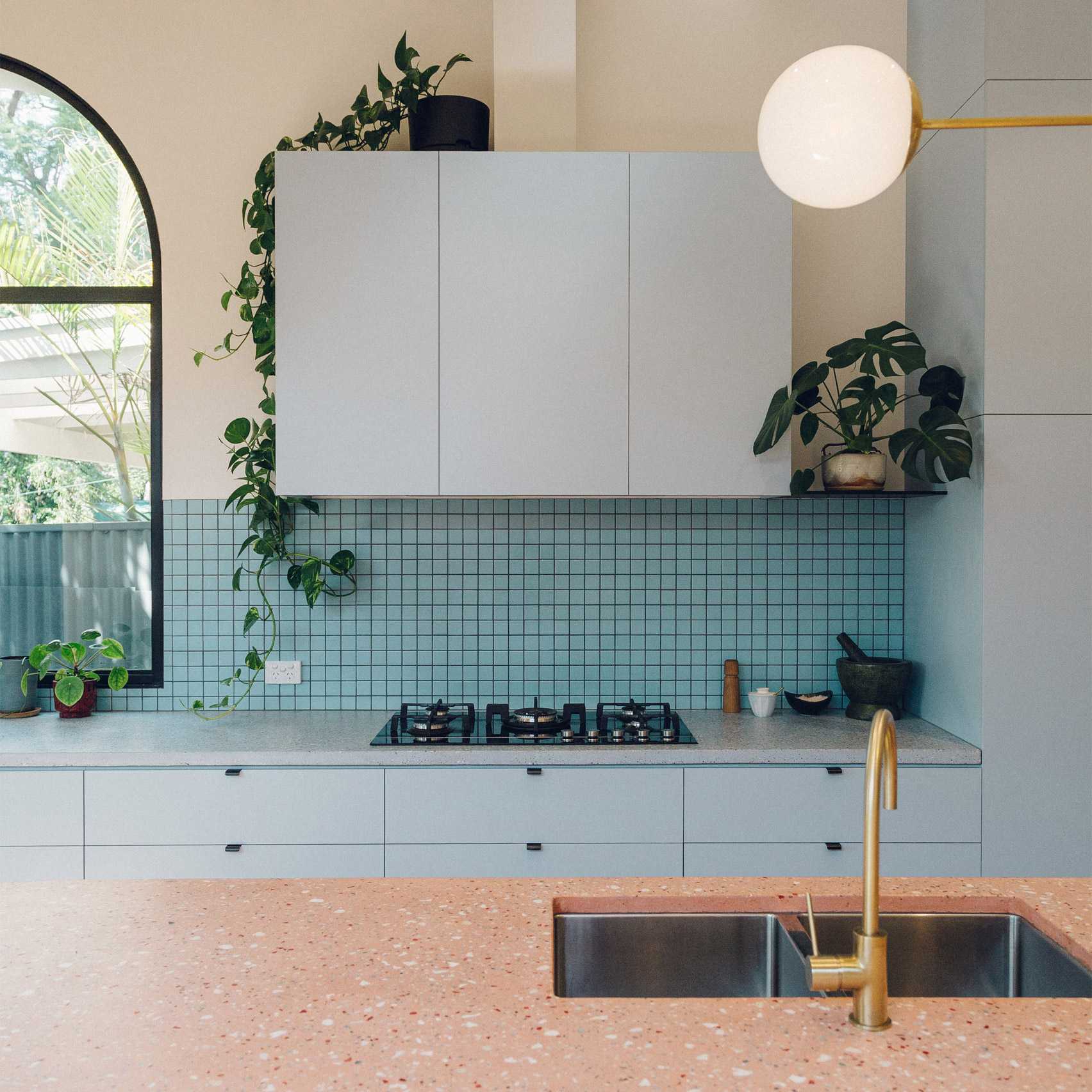 November – Ten home kitchens that use colour to make a statement

In November we began a series of stories that brings together visual inspiration for the home, with this roundup of colourful kitchens being one of the most popular.

Find out more about home kitchens that use colour › 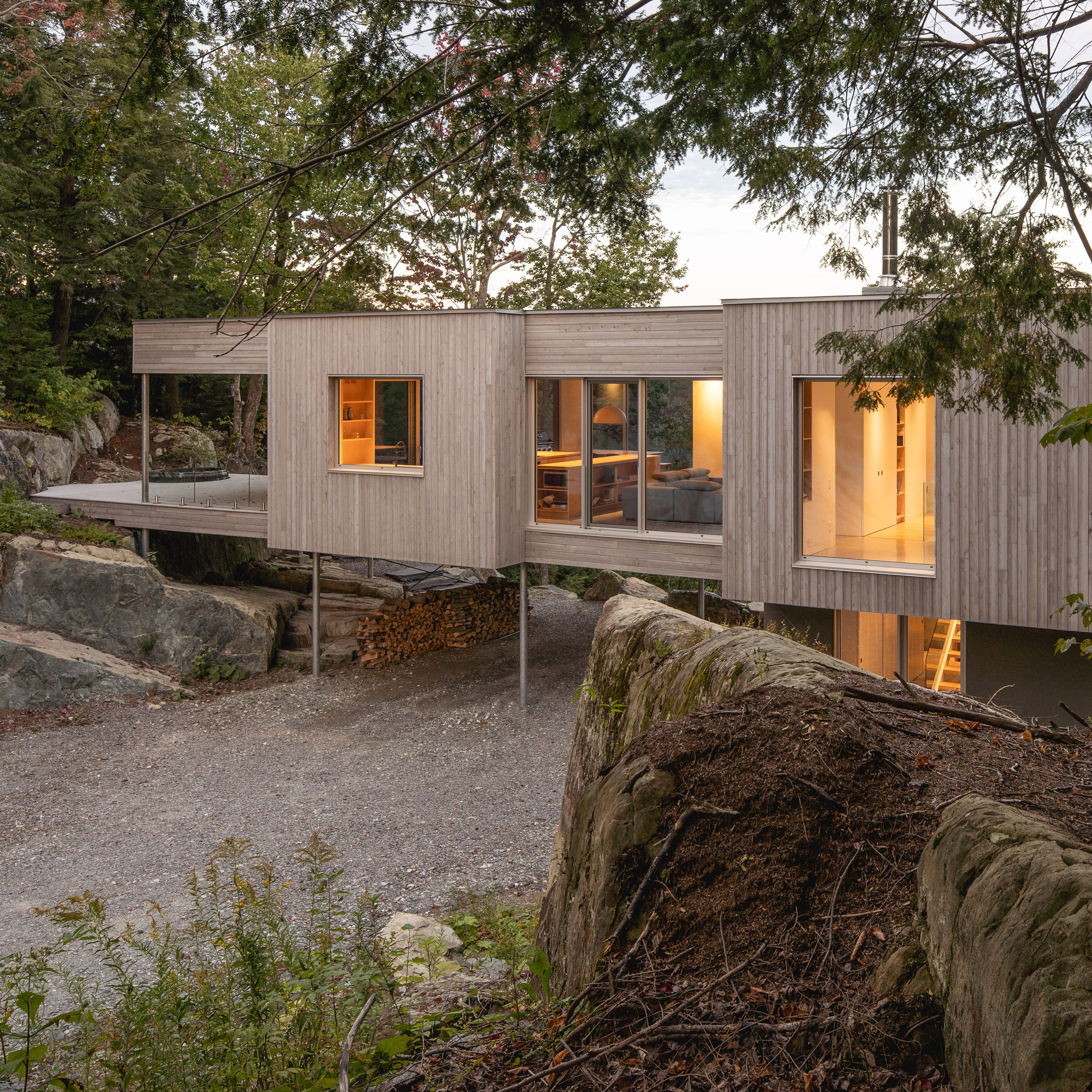 Designed by Canadian architect Natalie Dionne, this forest retreat in southeastern Quebec was the most-read story in December.

The largely wooden house was raised up on stilts to meet the level of the surrounding rocky landscape.

Find out more about Forest House I ›

The post The biggest architecture and design stories of 2020 appeared first on Dezeen.