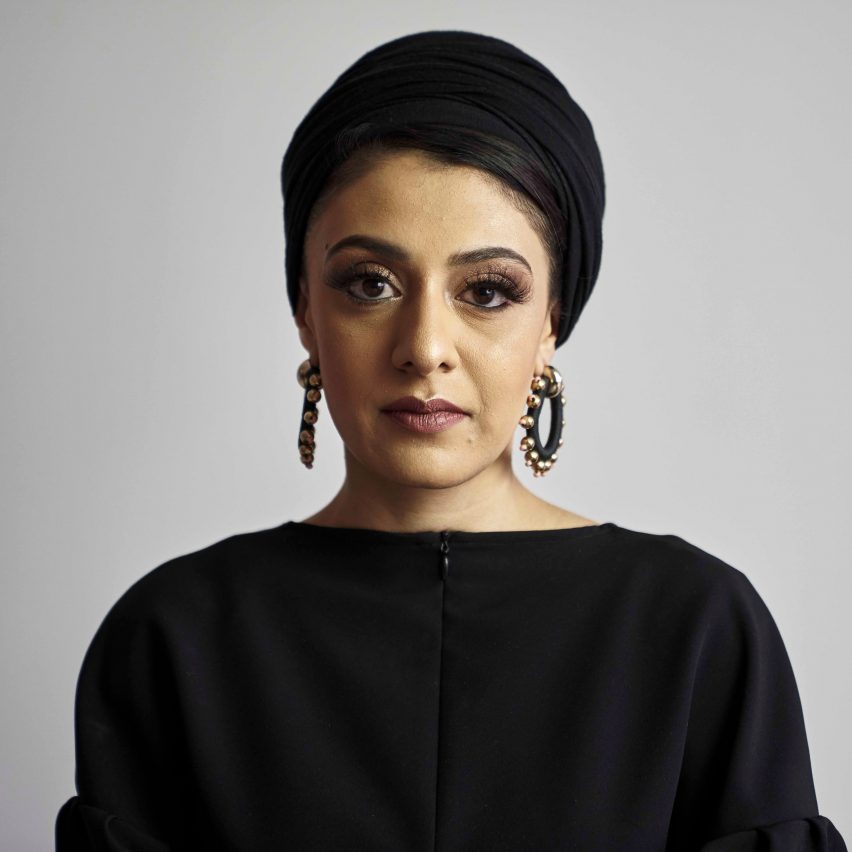 Sumayya Vally, the founder of South African architecture studio Counterspace, has been named on the Time100 Next list of people “poised to make history”.

Vally, who is designing this year’s Serpentine pavilion, is the principal of Johannesburg-based architecture studio Counterspace.

She was the only architect named on the list that aims to “highlight 100 emerging leaders who are shaping the future”.

This is the second annual Time100 Next list, which is published as an expansion to the long-running Time100 list.

Vally was included on the list as the editors of Time believe that she is someone that is set to have an impact on the world.

“Everyone on this list is poised to make history,” said Dan Macsai, editorial director of the Time100. “And in fact, many already have.”

As the principal of Counterspace, Vally’s most significant project to date is her commission to design this year’s Serpentine pavilion.

Vally will be the youngest architect to design the prestigious pavilion, which has previously been created by some of the world’s most significant architects including Zaha Hadid, Diébédo Francis Kéré, Bjarke Ingels, Sou Fujimoto, Jean Nouvel and Peter Zumthor. 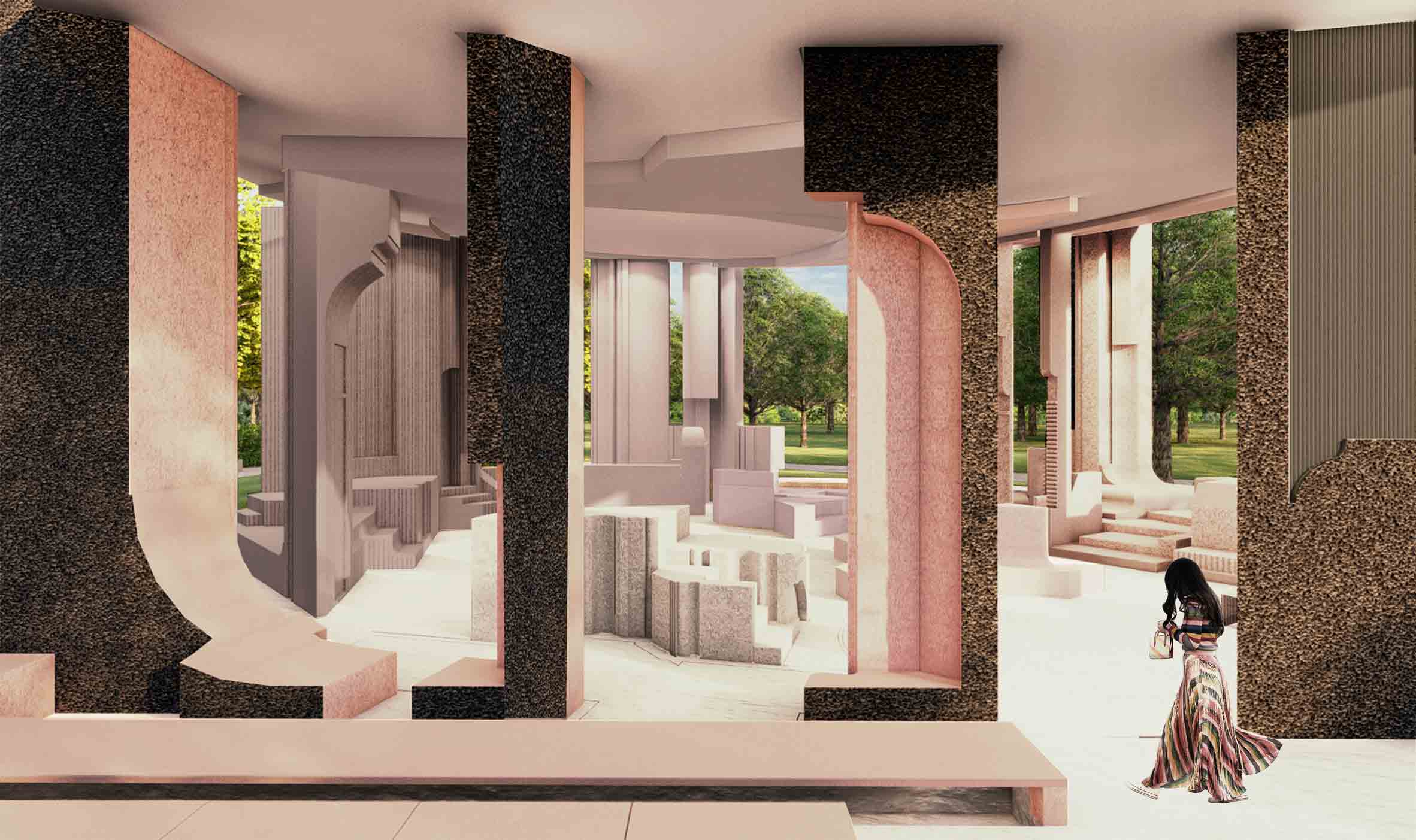 Counterspace’s pavilion, which was delayed from 2020 due to the coronavirus pandemic, will refer to the experiences of London’s migrant communities in its design.

“The pavilion is itself conceived as an event — the coming together of a variety of forms from across London over the course of the pavilion’s sojourn,” said Vally when the design was unveiled.

“These forms are imprints of some of the places, spaces and artefacts which have made care and sustenance part of London’s identity.”

Other projects by Counterspace include a large-scale mirror insulation in Johannesburg, which was designed to reflect the pollution from mining waste that hangs over the city.

At the beginning of this year, Vally presented an immersive experience that explored the role of soil and land in her home community as part of The World Around summit, which was broadcast on Dezeen.

Previously Elizabeth Diller was named on Time magazine’s list of 100 most influential people in 2018, with philanthropist Eli Broad calling her a “visionary”.

The post Sumayya Vally named one of Time magazine's 100 leaders of the future appeared first on Dezeen.