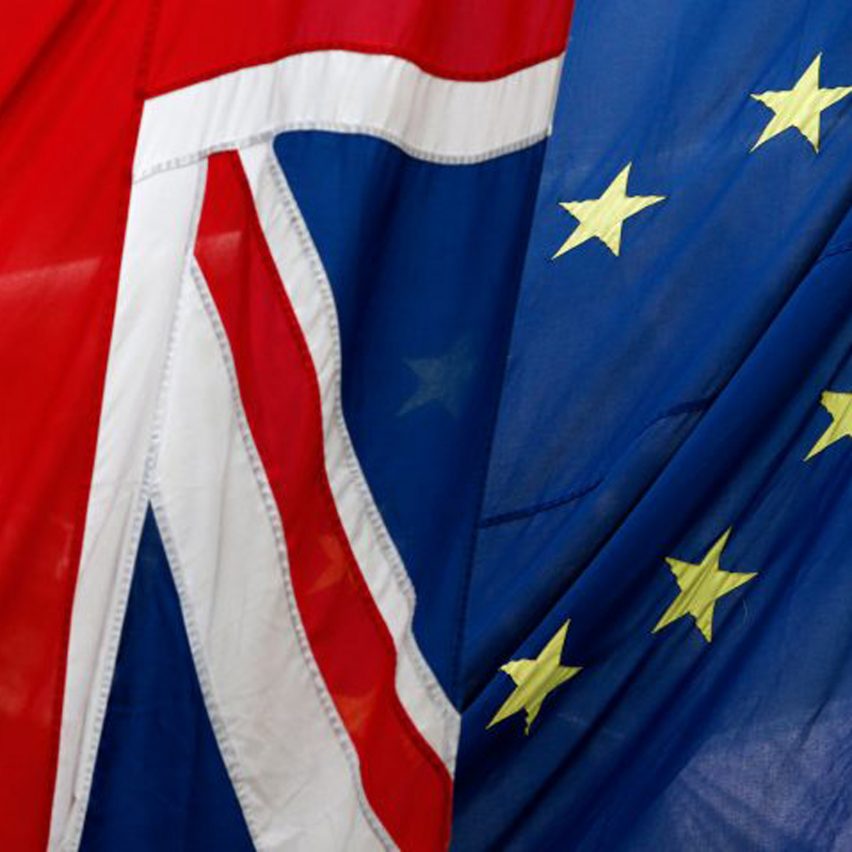 The Royal Institute of British Architects has expressed disappointment that UK architecture qualifications will no longer be automatically recognised in EU countries following Brexit.

Architects with qualifications gained in the UK will not automatically be able to practice in many European countries following the UK’s departure from the European Union.

“Since the referendum, the RIBA has strongly called for the mutual recognition of professional qualifications, and it’s therefore disappointing to see this has not been agreed,” said RIBA CEO Alan Vallance.

While the UK was part of the EU, the Mutual Recognition of Professional Qualifications Directive stated which European qualifications were recognised in the UK and vice versa.

Since the Brexit transition period ended on 31 December 2020, this directive no longer applies to the UK.

However, those that are not yet registered will not automatically be guaranteed that their qualifications will be recognised.

As a temporary measure, the ARB has introduced an interim arrangement that will allow architects with qualifications gained in the EU to be recognised in the UK.

It will recognise all architects with qualifications listed within the latest version of the Mutual Recognition of Professional Qualifications Directive, which was published in February 2020.

A reciprocal agreement from the EU to recognise UK qualifications has not been agreed upon, meaning that registration will be at the judgement of the individual European countries where architects wish to practice.

The Ministry of Housing Communities and Local Government (MHCLG) and the ARB are working to develop a long-term plan for the recognition of architecture qualifications.

As part of this MHCLG has begun a consultation into amendments to the Architects Act 1997.

“Going forward, the ARB has an opportunity to negotiate a new recognition route with the EU, and we will be working closely with ARB colleagues and members to help shape such an agreement,” explained Vallance.

The UK officially left the EU on the 31 January 2020, however, a transition agreement kept many agreements in place until 31 December 2020. Many relationships are still to be determined.

Before the UK left, a survey revealed that half of EU architects were considering leaving UK due to Brexit, while over 1,000 leading architects signed a letter to the UK prime minister stating that Brexit would be “devastating” to the architecture profession.