The Minneapolis Institute of Art, also known by the nickname Mia, has enlisted Chipperfield to reconfigure its campus in the Midwestern city’s Whittier neighbourhood.

The overhaul is intended to make room for the museum’s expanding collection of painting; photography; print, drawings and textiles; architecture and decorative arts, along with improving visitor experience and the relationship to its neighbours.

David Chipperfield Architects will redesign the interior layout of the original Beaux-Arts architectural style building – completed by architecture firm McKim, Mead and White in 1915 – and a pair of extensions by the late Tange and American architect Michael Graves, who died in 2015.

Tange’s 1974 addition comprises two wings on the east and west that nearly doubled the size of the museum when completed. It is one of two buildings the Pritzker Prize-winning architect completed in the US, along with the American Medical Association Building in Chicago.

His extensions feature white brickwork cladding and glazing, typical of his minimalist style. A later wing designed by Graves was completed in 2006 to add 34 new galleries to the museum. 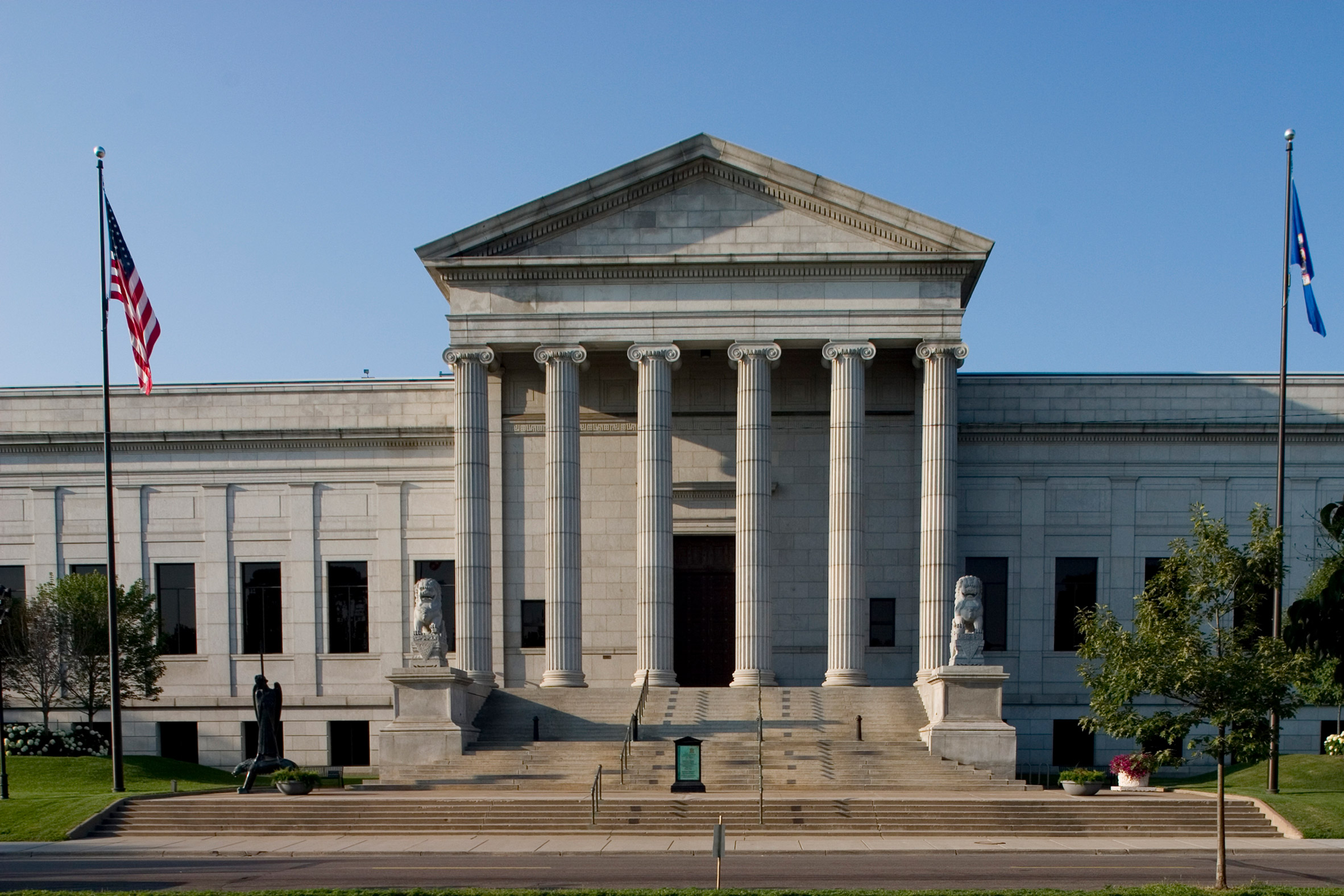 Mia selected Chipperfield to tie together all these elements, which total almost 32,000 square metres, ahead of a host of international firms.

The architect was chosen for his past experience with renovating or expanding historic cultural buildings, like the Neues Museum in Berlin and the Saint Louis Art Museum in Missouri.

“Mia has seen tremendous growth in recent years, with repeated record-setting visitor numbers,” said museum president Kaywin Feldman. “Our growing collections, innovative exhibitions, and accessible public programmes have fuelled this growth, and we want to ensure we have the facilities needed to provide inspiring visitor experiences as we embrace an ever-broadening, diverse audience.”

“We are confident that David Chipperfield Architects’ impressive track record and clear understanding of our museum’s needs will help us achieve this goal,” Feldman added. 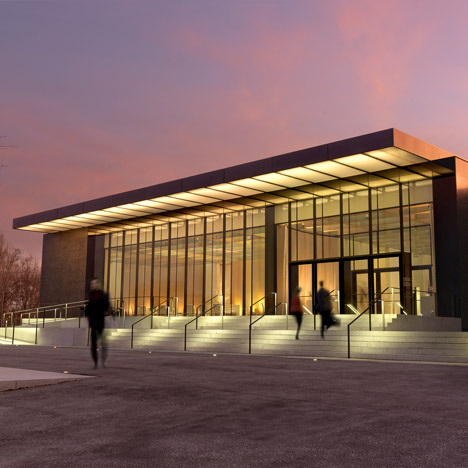 Chipperfield’s plan will also provide a framework to future improvements to the museum, including parking, art storage and public gathering spaces. Planned amendments will be made to the visitor’s circulation in the galleries, and the design of the museum’s restaurant and auditorium will also be addressed.

Chipperfield established his practice in 1985 and was awarded the RIBA Royal Gold Medal in 2011. His firm, which now has offices in London, Berlin, Milan and Singapore, is also working on a major renovation of the Royal Academy of Arts in London, and recently completed the Museo Jumex in Mexico City.

Mia was founded in 1883, and is currently the fifth largest museum in the US, following New York’s Metropolitan Museum of Art, the Art Institute of Chicago, Washington’s National Gallery of Art and the Massachusetts Museum of Contemporary Art in North Adams.

Images are courtesy of the Minneapolis Institute of Art.

The post David Chipperfield to masterplan overhaul of Minneapolis Institute of Art appeared first on Dezeen.