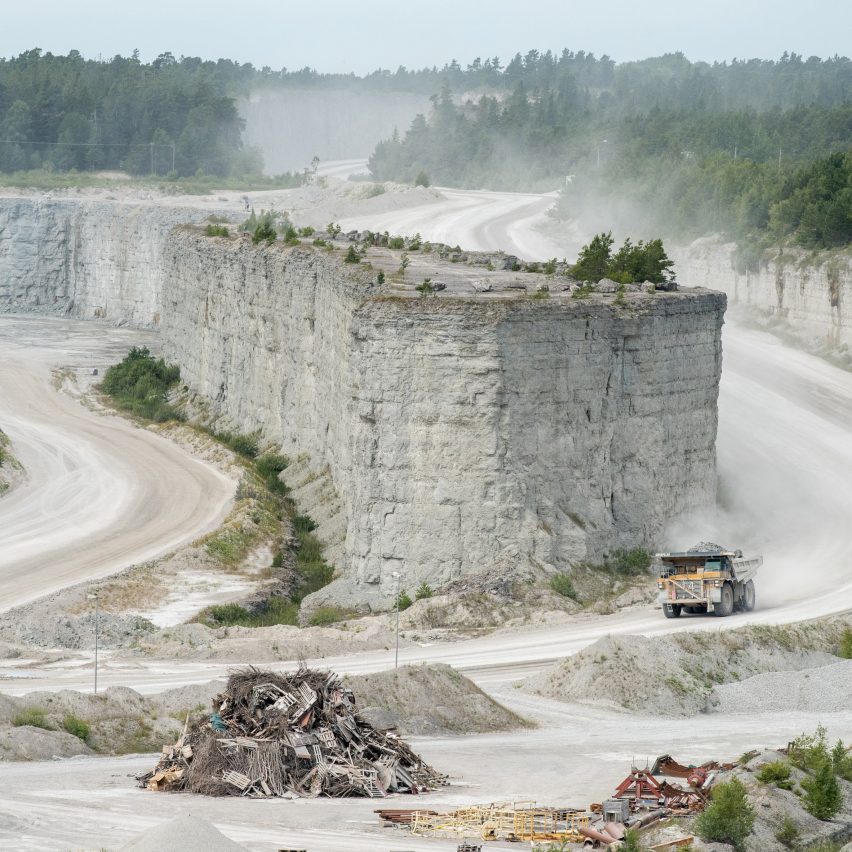 Forty leading international cement and concrete manufacturers have published a plan to eliminate carbon emissions from one of the world’s most polluting industries.

The commitment has been made by members of the Global Cement and Concrete Association (GCCA). Together, they represent nearly 80 per cent of the industry outside China.

Published ahead of next month’s COP26 climate conference, the roadmap includes an intermediate pledge to reduce greenhouse gas emissions by up to 25 per cent by 2030. This could prevent an estimated five billion tonnes of CO2 emissions.

“We highly welcome the industry’s ambitious climate protection targets set forth in the GCCA’s 2050 roadmap,” said HeidelbergCement CEO Dominik von Achten.”Together, we are doing everything we can to achieve them.”

Earlier this year, HeidelbergCement announced plans to eliminate carbon emissions from a plant in Sweden by upgrading the factory with technology that captures carbon emissions.

“It’s now critical as we head towards COP26 that the UK industry sees a package of policy measures that will support decarbonisation over the coming decades,” he said.

The roadmap is aligned with the Paris Agreement to limit global warming to 1.5 degrees Celsius and follows a similar roadmap published by the UK cement industry showing how it could achieve net-zero by 2050.

The cement industry is responsible for seven per cent of the world’s CO2 emissions. The roadmap sets out seven steps to achieve net-zero emissions by 2050.

Substituting high-carbon clinker, which is the main ingredient in Portland cement, with lower-carbon materials will contribute to lowering the CO2 footprint of both cement and concrete, according to the roadmap.

A commitment to significantly reducing fossil fuel use in manufacturing and increasing the use of alternative fuels will also contribute to lowering the CO2 footprint.

The industry has committed to building 10 industrial-scale carbon capture plants by 2030, building on current pilots in North America, India, China and Europe.

New chemical substitutes for clinker and concrete mix play an important role in the roadmap, with the plan to build on approaches that are already in the research or development phase.

Investments in kiln technologies and more research will also be implemented. The GCCA will utilise its global research network, Innovandi, to advance the research.

This will involve using recycled materials, extending the lifetime of projects and more efficient use of resources.

Support from governments and policymakers needed

The roadmap requires policymakers, governments and multilateral organisations to play their part in supporting a circular economy and the development of new technologies.

GCCA members have committed to reaching this target without using offsets, and the organisation claims it can achieve net-zero emissions even if the global cement and concrete products market doubles as expected from $333 billion in 2020 to $645 billion in 2030.

Net-zero means that an entity such as a company, industry sector or country makes zero contribution to atmospheric CO2 across its entire value chain.

Cement is a huge source of carbon emissions, largely because it relies on clinker made from crushed and burned limestone. This process separates the calcium, which is a key ingredient in cement, from the carbon, which is released into the atmosphere. Emissions are also generated by heating the kilns to above 1,000 degrees Celsius to process the limestone.

Companies in the architecture and design sector that have committed to becoming net-zero include Swedish cosmetics brand Forgo and British car manufacturer Rolls Royce.

Dezeen has also pledged to become a net-zero business by 2025.