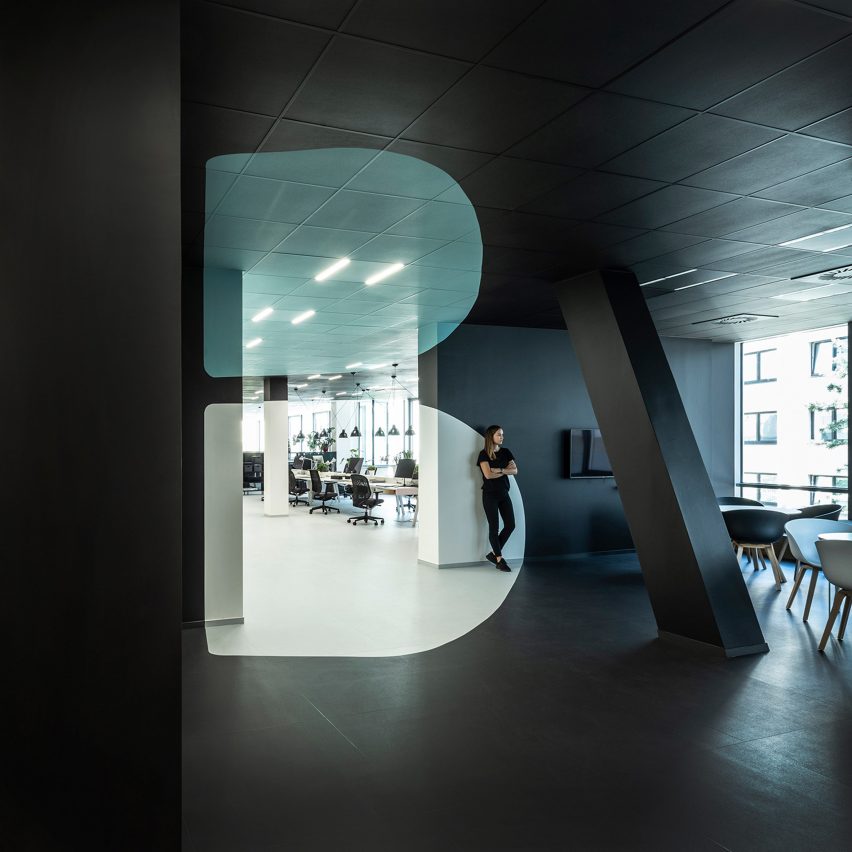 Czech studio B2 Architecture designed office interiors for DDB Prague with coloured walls that project the company’s logo as an optical illusion. The office in Prague is occupied by a creative advertising agency that has a logo of a stylised B formed of two stacked D shapes. Using anamorphosis, a perspective technique, B2 Architecture painted

The medal handed out to Nobel Prize winners at the first awards in 1901 is the inspiration behind Stockholm Design Lab’s rebrand for the prestigious awards. Read more

the ex-footballer has been heavily involved in all aspects of the club’s development – from its color scheme to its role in the community.
The post david beckham discusses the design behind his miami soccer team as stadium gets backing appeared first o…