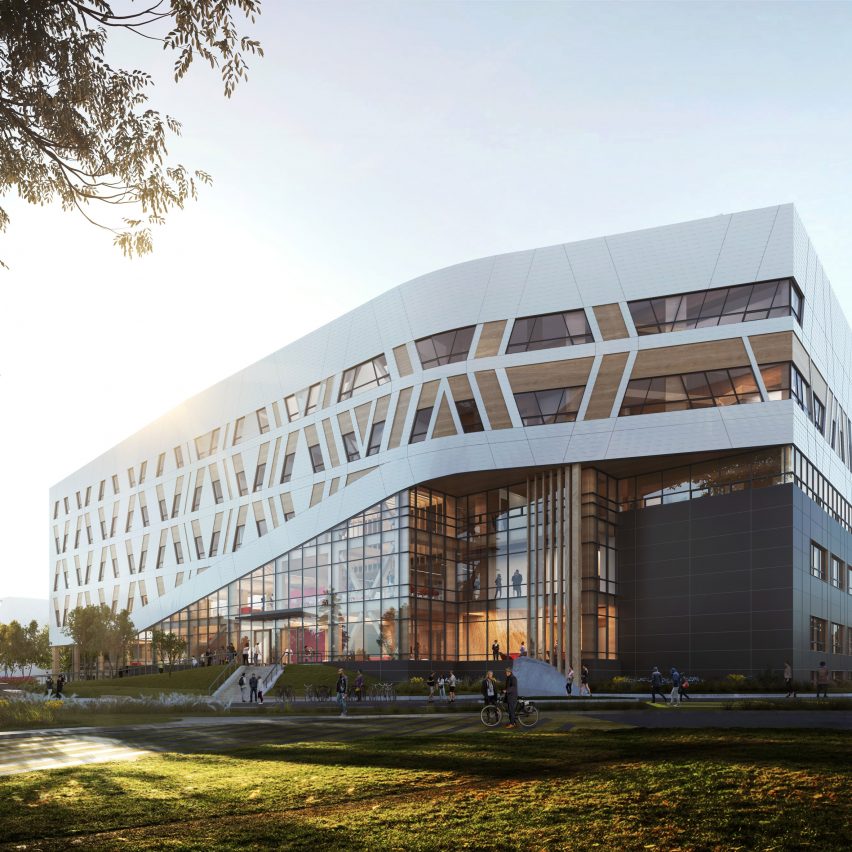 Architecture firm Dialog has revealed plans for a cross-laminated timber university building in Canada, which it says will be the first of its kind. The project, called A-Block Building Expansion, is a six-storey addition to an existing building at Centennial College of Applied Arts and Technology in Scarborough, which is about a 20-minute drive from 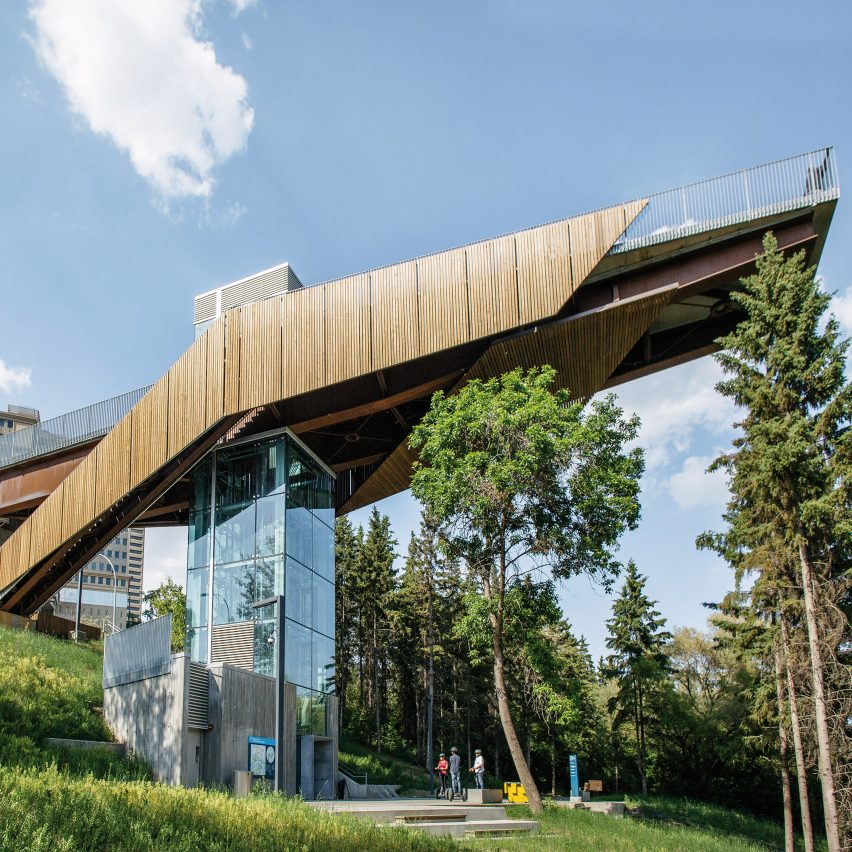